The next year is bringing us the iPad Pro and we are all extremely excited about it because of this particular feature that it is supposed to have. So if you have read the title of the article you already know what that feature is.

It goes without saying that indeed the Apple products are going forward by leaps and bounds and this is one of them. According to Kuo, Apple has been investing in more Mini-LED display suppliers as it plans to adopt the technology in more products.

Apple’s first device with a Mini-LED display was the 12.9-inch iPad Pro introduced earlier this year. For those unfamiliar, Mini-LED relies on thousands of really small LEDs in the backlight, which results in higher contrast ratios and deeper blacks, similar to OLED. 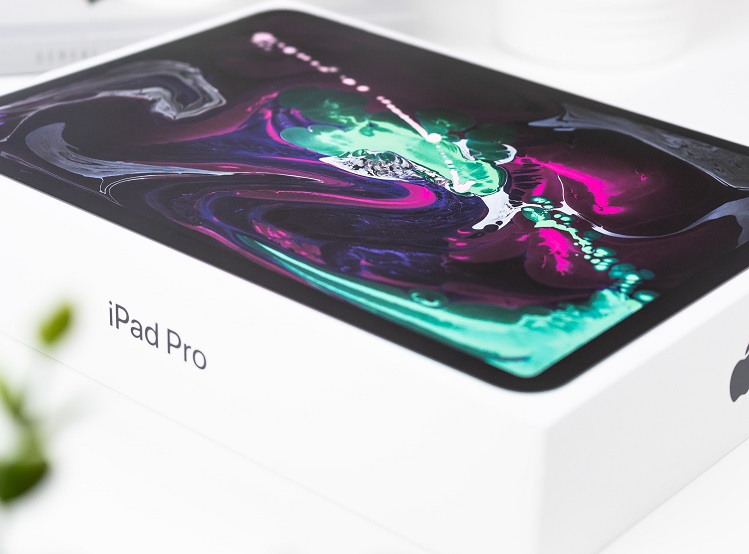 Kuo’s report also corroborates that “the 2022 iPad Pro will likely keep the same screen sizes as the current generation, which are 11 and 12.9 inches. A Bloomberg report last month claimed that Apple has been developing a redesigned iPad Pro with a glass back, but it’s unclear whether Apple will actually adopt the new design in 2022.

Mark Gurman recently said that the company has been exploring iPad models with larger screens, but Kuo believes that we shouldn’t expect this next year” The technology is indeed very expensive and can not be properly introduced in the models due to some issues but the fact that they are providing this technology to us next year is something to look forward to.

So here’s to hoping that all goes down smoothly and we get that mini LED display straight delivered to us by Apple.

iPad Pro: The Inner Workings of The Mini-LED Light

On May 21, 2021, Apple introduced the 12.9-inch iPad Pro, the result of years of development work. The liquid retina XDR display replaced the traditional LED illumination with more advanced mini-LEDs and got a new name in the process.

When compared to the standard LED lights found in other iPads and iPhones, the mini-LEDs’ improved brightness, contrast, and local dimming zones are worth the extra expense. Pixels based on classic LCD technology need backlighting in order to illuminate, in contrast to OLED displays, where each pixel serves as its own light source.

Mini-LEDs, on the other hand, are not as small as individual pixels, and instead light up a number of neighbouring pixels. Blooming on the display is an unforeseen side effect of having so many local dimming zones (2,500 on the 12.9-inch iPad Pro).