The 6-year-old boy sat at the table with his defence counsel, his legs dangling above the floor.

According to his attorney Julie Boyer, he was being tried in juvenile court for injury to real property after being suspected of stealing a tulip from a yard near his bus stop. 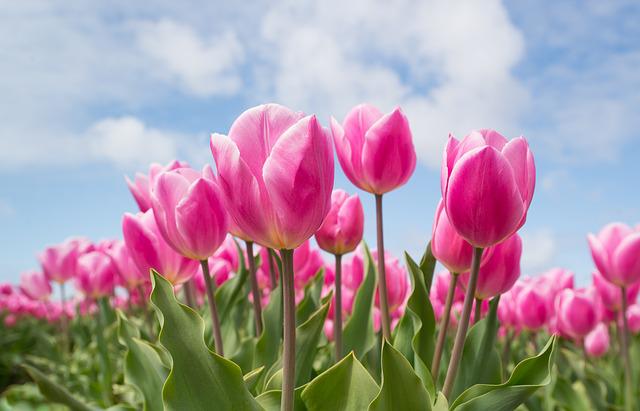 Boyer stated that the boy’s attention span was too short to observe the proceedings, so she gave him some crayons and a colouring book.

She Explained, “I asked him to Colour a Picture, and he did.”

The youngster had no idea how this event would affect the rest of his life, from his impression of the justice system to the likelihood of his repeating his misbehaviour and being sent to an alternate school.

Boyer and others have argued that children of that age lack the cognitive maturity to fully grasp the implications of being involved in the juvenile court system. They aren’t able to make educated choices, such as whether or not to cooperate with authorities, what to say to them, whether or not to go to trial, or whether or not to admit guilt.

The Juvenile Justice division of North Carolina’s Department of Public Safety mandates parental involvement, but the juvenile defendant is still legally considered to be the defendant and is expected to play an active role in his or her own defence.

To paraphrase Corpening, who chairs a state subcommittee researching this topic at the request of the General Assembly, “even at 10, 11, and some 14-year-olds,” the research says no.

State of North Carolina Juvenile Justice Deputy Secretary William Lassiter has voiced his support for lowering the age to 10 and conducting competency evaluations for those aged 11 and 12.

What the N.C. Conference of District Attorneys and other law enforcement have to say about the idea could determine whether or not it becomes law. The N.C. Association of Chiefs of Police and the N.C. Sheriff’s Association have not taken a stance, according to officials.

As a member of the conference’s executive and legislative committees, Wake County District Attorney Lorrin Freeman is certain that a consensus will be reached to increase the age. When and why exactly, she said, are still being investigated.

She noted that many juvenile court appearances were related to allegations of sexual misconduct between minors. As things stand, they can obtain assistance to stop further victims and unhappy lives.

A bigger investigation can be conducted because, “honestly, a lot of times it is via that process that we identify they themselves are victims,” she said.

This would be the State’s Second Significant Policy Shift in Recent History.

North Carolina changed its law in December 2019 so that 16- and 17-year-olds charged with misdemeanours or minor felonies are no longer considered juveniles.

In the first year after the law was passed, 4,300 minors were able to receive protection from criminal records and other benefits from the juvenile justice system.

Democratic state representative from Durham, Marcia Morey, has stated her intention to introduce legislation to increase the minimum age to 10.

Morey, a former judge who says she would support an even higher age, says, “I imagine child development and psychologists would have various perspectives, but if we could just start there it would be a big improvement to our current scenario.”