Amazon aggregators are in the midst of a buying frenzy. They’re trying to entice sellers who have successful brands on Amazon with incentives like Tesla giveaways and exclusive parties.

“People giving away a Tesla, just a lot of talk on the commissions if you’re able to bring in a deal, and just to be honest, it’s like the talk of the town,” said Casey Gauss, a vice president at Thrasio, which has raised $1.75 billion and acquired more than 125 Amazon brands since it was founded in 2018. 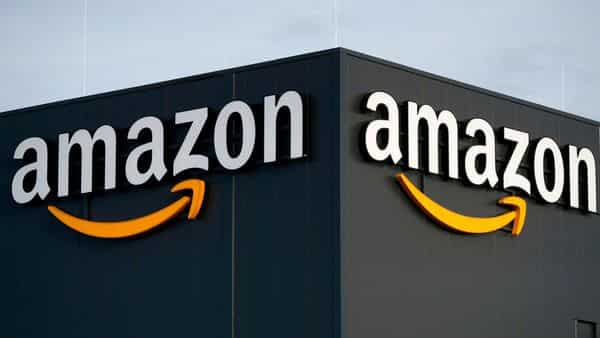 CNBC ranked Thrasio, whose investors include Oaktree Capital and Upper90 Capital, 22nd on the 2021 Disruptor 50 list.

There are now at least 69 Amazon aggregators based in at least 12 countries, and they’ve raised more than $7 billion collectively since April 2020, according to Marketplace Pulse.

“Micro brands have been taking off for a long time and I think it’s getting to this tipping point,” said Chris Bell, who founded Perch in 2019. Perch has raised $900 million, from investors including Spark Capital and Tectonic Ventures, and acquired more than 70 brands.

There are some reasons which picked up the momentum. “I think there was a confluence of Amazon’s marketplace becoming more mature and kind of hardening, if you will, around the edges to make it more trusted,” he said. “And then the pandemic and I think just a lot of people noticing that this was possible, and coming after it.”

“The brands that we’re acquiring, they don’t have experts in literally every kind of field that we are able to: from [search engine optimization] to copywriting and creative,” Gauss said. “We’re able to put all of these brands through this checklist and make sure that we’re optimizing them far better than the average seller can.”

“We’re not looking to acquire 100 brands,” said Chas Woodward, head of business development at Heyday. “We’re looking to take our brands and 10x them. We think an attractive statistic is the ability to identify, underwrite, acquire and then truly drive growth and improvement to the brands that already exist.”

Amazon acknowledged the new trend. “We expect the majority of sellers and brands will remain independent and continue to use our store for its scale and reach,” an Amazon spokesperson told CNBC in a statement. 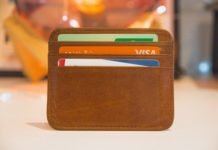 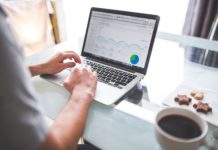