Amazon is going for a hiring spree. They are said to be planning to go for more than 40,000 corporate and tech roles to be up for grabs. This is going to be throughout the United States. There is also going to be thousands of operation roles that need to be filled in at some point in time in order to host the smooth function during its upcoming virtual career fair. Amazon has made this official by making the announcement on Wednesday. Many people will be getting hired so it is a great opportunity for the people. Many people are actually looking forward to this very much.

The event is going to be conducted and held as a part of a bigger plan to get or rather fill in the roles of 55,000 in the global sector. This is going to happen in the upcoming months. The information is legit and it has been confirmed by the new CEO of Amazon himself. Andy Jassy had made the statement to the public by speaking it out and about it in the news. The new hires will be in the tech and corporate field and they will be representing a 20% increase in the staff of Amazon. 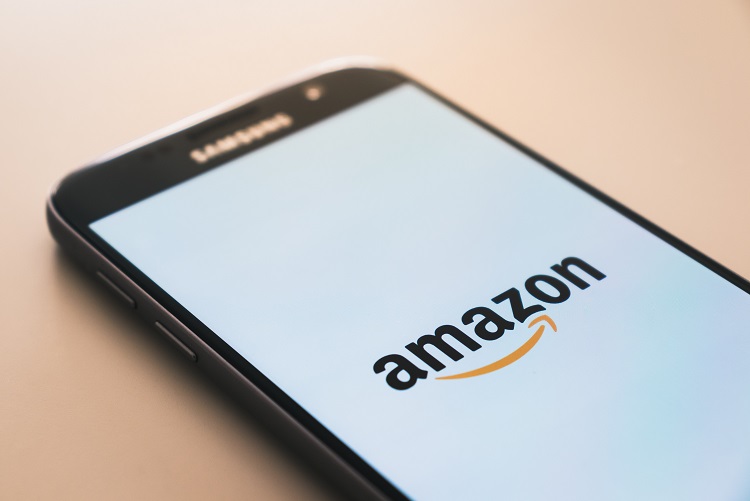 Amazon Career Day will be held on 15 September and you are obviously free to attend it if you want to take a look at the opportunities or just take a look in general. Amazon does hold Career Day on an annual basis. This is going to be the third one.

Now, why is this hiring spree happening? The answer comes back to special cases of the customers. There has been an increase in the customer service of the people and that is why they are actually going to hire on the extra hands. This will be giving them the resources to fill in the extra demand of services.

Now Covid did influence people to buy more goods on amazon, whether that was to stock up or if it was to just purchase things for the sake of boredom. If you have been looking forward to this then this is it.