The pandemic sure had taken a toll on the gaming industry and the effects were seen at the beginning of 2021 where several of the games had to face some delays due to some reason or the other. But still, there are games that have come out which are great for the gaming community. We have only briefed on a few of them. 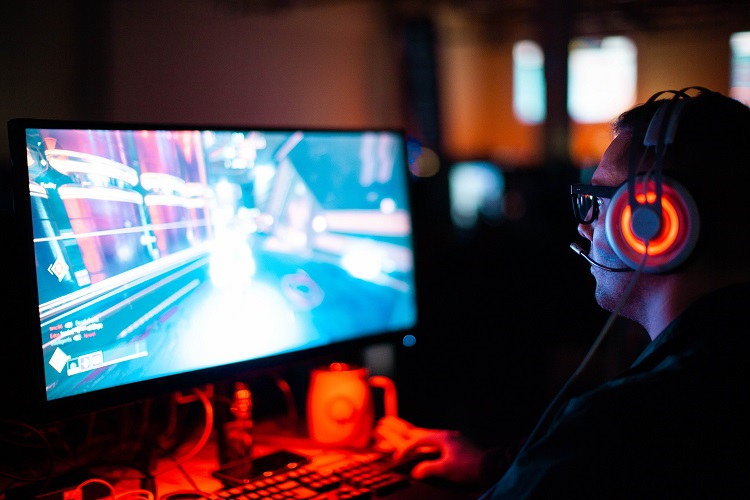 Josef Fares, the eclectic game director famous for his unfiltered rants, likes to make big claims. The co-op adventure shines thanks to brilliant multiplayer mechanics that are always changing. It is a very unique game that makes playing it very interesting.

The Monster Hunter series isn’t very friendly to newcomers. It has complex action, a myriad of materials, and a headache-inducing interface that’ll turn away even the most seasoned gamer.  So if you are a newcomer you might want to stay away from it.  Or you can try it too.

The 3D action platformer does what the series has always done best: It delivers thrilling set pieces and lots of creative weapons to toy around with. It is a really fun game and the graphics are really good too.

Returnal is the kind of left-field hit that makes the gaming industry so exciting. Developed by Hosuemarque, the sci-fi roguelite was always a curiosity in Sony’s State of Play presentations.

Speaking of surprise hits, Scarlet Nexustruly came out of nowhere. The RPG was featured in some of Sony’s earliest PS5 presentations, but the news went a bit quiet as its launch drew nearer. 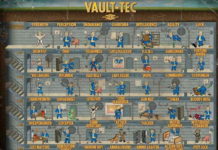 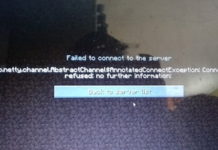 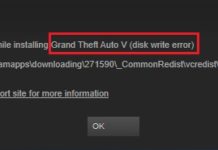