When I saw the first trailer for Clint Eastwood’s new film Cry Macho, I wished I could have been in the room when someone from Warner Bros. had to sit Eastwood down and explain that the film’s premiere in theatres would occur on the same day it would be available on a streaming service called HBO Max. Clint could participate in a humorous viral video about that meeting to market the film to young people.

After all, Eastwood stars beside Eduardo Minett’s Mexican adolescent in Cry Macho. A successful horse breeder named Mike Milo (played by the 91-year-old actor) falls into alcoholism and depression after the deaths of his wife and son. 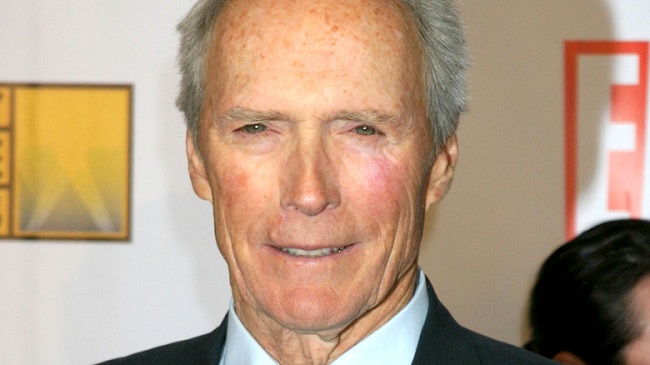 He accepts a position with his ex-boss so that he might save the man’s son from his drunken mother. The trip turns out to be more difficult than Milo had anticipated, forcing him to face his own masculinity and past suffering.

Eastwood’s 39th film is Cry Macho, a western in which he reteams with Gran Torino and The Mule writer Nick Schenk. The script was written by Schenk and N. Richard Nash, based on Nash’s 1975 novel, and features Eastwood riding a horse once more. He’s back in action, hitting scumbags in the face and riding high. Bless him, God.

It has been reported that Eastwood’s pet rooster plays an important role in the picture, and because the plot centres around the 1970s, the trailer should serve as a warning to anyone who has an aversion to cockfighting.

On September 17th, Cry Macho will be released in theatres and on HBO Max, so until then, enjoy the trailer below full with scowls and maybe even a few jowls.

I believe this movie seems nice, but then again, I enjoyed The Marksman, so maybe I have questionable taste in movies. The Marksman was directed by Robert Lorenz…

who used to be Eastwood’s producing partner, and it’s not only thematically noteworthy that both films feature Liam Neeson watching out for a Mexican teen. Interesting, huh?