Facebook is going through a tough time right now. The lawmakers and the politicians from each side of the aisle are hammering down on Facebook right now. They seem to have been enraged by the reveal of the fact that Facebook had known of the harms that their company is doing to the mental health of the people and especially teenagers, and they have still decided to hide this crucial info and kept on continuing with their company to get profit out of it. But this is just one of the troubles that Facebook has to face right now.

Now even the whistleblower and the wall street journal seem to be just one of the many problems that Facebook had to deal with. Now you may know of the massive power outage that happened on Monday. It lasted for six hours, and the consumers are really very mad about it. 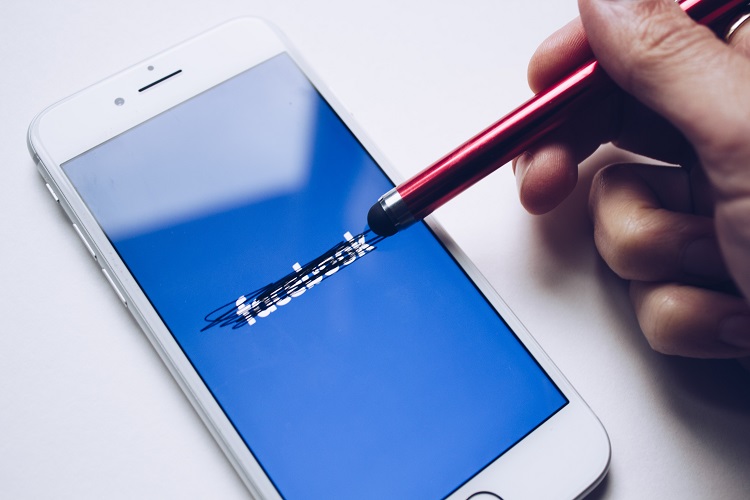 Even the investors have jumped the gun on this one. They are usually the last ones to make any kind of move, but now they have spoken in the odds against Facebook and as a result of which the stock price went down 12% in the last three weeks. It is a huge loss that Facebook had to incur.

But the main question is if this is the end of the misfortune that it has to go through. There are a lot of things that could go even more wrong. The situation can become a lot more worse than it currently is.

This is not rock bottom. Now Facebook has to deal with the issues and get up back on its feet. Given that the investors do not pull out and the stock value goes even more down, the company will still take a long time to get back on to it.

We surely hope that there will be some kind of measures taken about the mental health problem caused by Instagram, a company under Facebook. The lawmakers will surely see to that. We are here to keep you updated about the latest news we get about this matter.