Samsung made a number of improvements to the body, hinge, and screen of the Galaxy Z Flip 3. The body and hinge are made of a material Samsung calls Armor Aluminum, which is harder and more durable, so it’s less likely to be damaged or scratched. The material is reinforced with other metals, similar to using rebar to strengthen concrete for construction.

The Z Flip 3 is roughly the same size and weight as the Z Flip 5G. Yet it feels different when one holds it. It feels wonderful in the hand. We are confident that we can treat it just like any other phone. On the whole, the small changes Samsung implemented make the Z Flip 3 feel much less like an experiment or prototype. 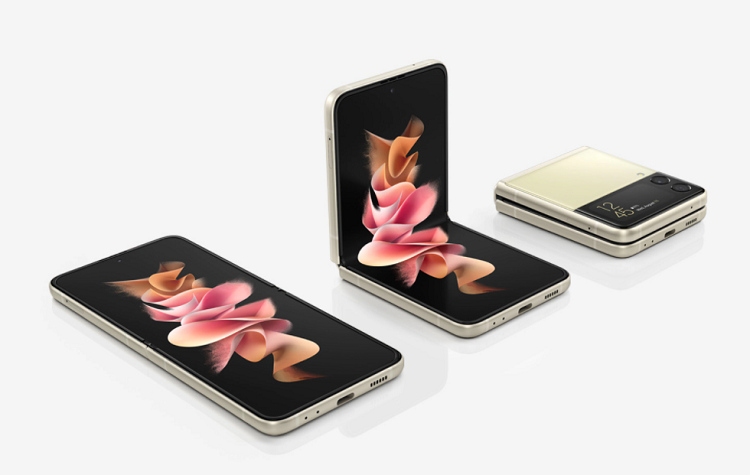 Luckily, the Z Flip 3 gets a cover screen that’s four times bigger than the original. It can display up to four lines of text at a time. You can scroll through notifications. Samsung even added cover screen widgets for the weather, alarms, a timer, music controls, your daily step count, and your schedule.

It’s such an improvement. The Z Flip 3’s cover screen is closer to the Quick View display on the Motorola Razr than it is on the screen on the original Flip. However, it’s still limited.

There still are not a ton of foldable phones out there, and the pickings get even slimmer if you want a clamshell-style device. As such, the Galaxy Z Flip 3 soars to the top of the list, and our own Eric Zeman had similar thoughts in his review.

He toasted to the performance, the excellent build quality, and the much-improved displays as reasons to get your Flip on. It’s not all positive, though, as the battery life is a bit weak, as is the overall camera performance.

Even if other clamshell foldables were vying for the top spot, the Galaxy Z Flip 3 takes the cake on price and availability. It’s readily available throughout the United States and Europe in the 128GB and 256GB setups starting at just around $1,000. 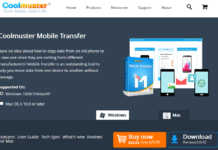