Emulation is growing every day, and PSP is a perfect proof of that, even though the emulator still can’t run on ant commercial PSP game, you can try it playing some demos and homebrew games. It is important to remember that the emulator is the first of its kind, but after all, it is absolutely fine to expect more updates. The following list provides information about the best and the most popular Game System Emulators for PSP used by people all around the world.

First and foremost, the most used and the most likes NES emulator for PSP is NESTER J. NESTER J  is one of the pretty functional NES emulators for the Sony PSP. One of the best parts is that it runs well, with most of the games playing at their intentional speed. This homebrew is frequently updated. The users of this emulator generally come across very few problems. 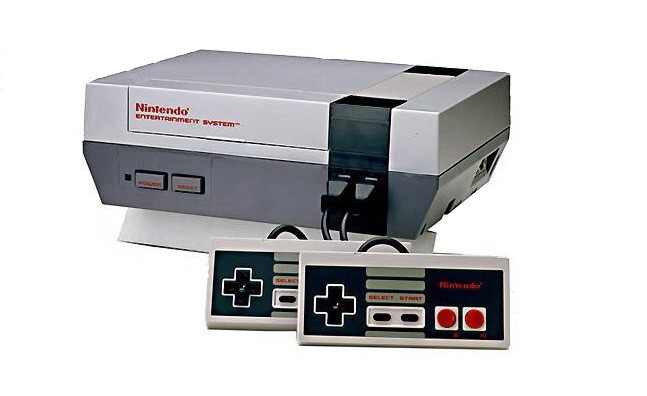 The system has excellent sound emulation. The emulator seems to have most of all the available NES emulators.  But one thing that lacks here is the system does not provide any relevant information about the usage of the emulator. Undoubtedly NESTER J is one of the best emulators one can avail for the PSP.

Following the list of Game System Emulators here is the next emulator, SNES 9x– EUPHORIA R5, an emulator developed for the PCs. SNES9X works full speed on most of the games with some hacks. The unofficial SNES 9x for PSP is an unofficial port of the emulator for PSP. Of the available SNES emulators, this one has the least amount of frameskip when running games at full speed.

SNES 9 xs is one of the most frequently updated emulators and has the most available options. One of the most significant advantages of this emulators is that it is stable and secure to set up and also offers many graphics options providing many graphic shades and filters. The emulator also creates game saves .but this emulator also serves some demerits including it allows for limited audio options.

The next emulator which marks its place in the list of the best game system emulators for PSPs is DAEDALUS X64R747. This emulator is a Nintendo 64 emulator. Homebrew screen members have updated the codebase to work on a new tool-chain and compiled it with ‘-O3’ which is speedup on the compiler. 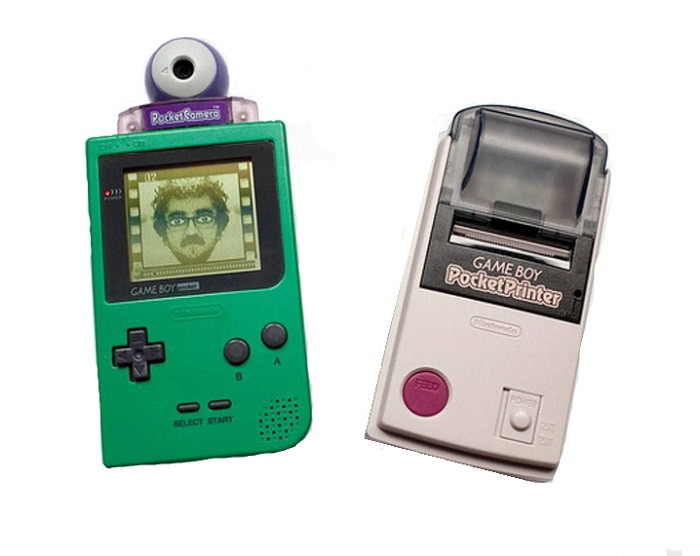 It can change the clock rate down, saving on battery life. Its advantages include ease to capture and save screenshots. Users face a complication in the navigation of the UI, which is its disadvantage.

The next game system emulator is PSP GAME BOY ADVANCE.PSPGBA is a fine and a high -quality and graphics-oriented Game Boy Advance emulator. It has multiple languages to choose from and can be adjusted to boost the speed for some games that may run slow. It also provides free arcade games.

Game by advance is a near-perfect emulation of NINTENDO’s most traditional portable system, and several users created modes are available that improve stability. These points highlight the advantages of using this game system. But with this game system, it is challenging to remap buttons, which is its demerit.

Subsequently comes the next game system emulator named as SEGA GENESIS. PSP Genesis is a fast Sega Genesis emulator, able to run most games at full speed. There is a button bind to change engines. One is faster but not as visually accurate but slower. In the majority of situations, the faster engine is still just fine; only some specific special effects need to be accurate one now. 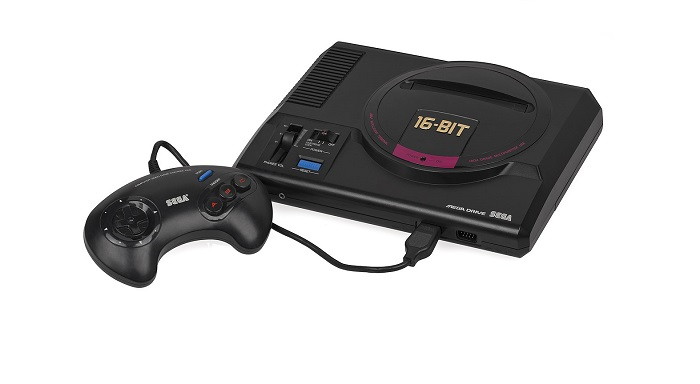 This game system has easily customizable controls and has a beautiful collection of UI skins, and thus, these points convey the merits enjoyed by its users. But the demerits and the hindrances faced by the users of this game system is that the sound quality is not very bona fide and the save states from the older versions of the program won’t open in the newer versions if installed.

This game system takes up very little space on the PSPs. No ability to save the game and no screen capture feature are its drawbacks. While the latest version of Stella isn’t perfect yet, it does work, plus the new version is also on its way.

The C64 emulator was converted from Christophe Kohler for the PSP and was called PSPVice. Several versions have been in existence since 2005, and the current version is 1.2. C64 has a style keyboard along with different video modes.

It also has analog stick supports .the ZIP files are also supported. It includes advantages like the game-saving feature and letting the other programmers run beside video games. But some games run slowly when the sound is on, which is its disadvantage.

The next game system emulator in this list is- NEOGEO POCKET emulator, an excellent multiconsole emulator that emulates the NES, GAMEBOY, WONDERSWAN, GAMEGEAR, MASTER SYSTEM, NEOGEO POCKET, and LYNX.

If one wants to play the NGP game on their PSP, the only option is the NeoGeo Pocket emulator. The advantage of using this game system emulator is that it is speedy and has remarkable frame rates. But the disadvantage is that it has a weak sound system.

Last but not least, NeoGeoCD is one of the best game system emulators. The NeoGeo CD is powerful for its time, playing arcade-quality software for a fraction of the price of its cartridge-based cousin. NeoGeo CD also runs flawlessly, without the frame rate issue and screen blurring common in other PSP emulators.

This game system emulator also supports some ultra-rare titles. The only flaw with the system was that its single-speed CD drives left players twiddling their thumbs as often they were resting them on their controllers. Besides this, it has a limited number of games supported.

With the craving to find public domain games, you should take care that many illegal ROMs are present out there in the open market, and do not allow them to practice piracy. Thus with the above-listed game system emulators, which are legal and safe to access enables you to enjoy the best and memorable gaming experience without any ethical or legal interruption. 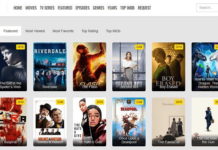 10 Best Sites Like 123Movies to Watch Movies Online for Free 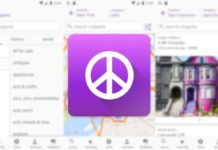 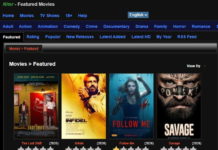