Being tall has many positive aspects. You have an advantage in a variety of areas: you can reach higher shelves, you do better in sports, and you need fewer movements to move from one place to another.

Recent TikTok users, however, have uncovered a big possible drawback to being tall: if you believe Google, being tall may kill you at the tender age of 12. 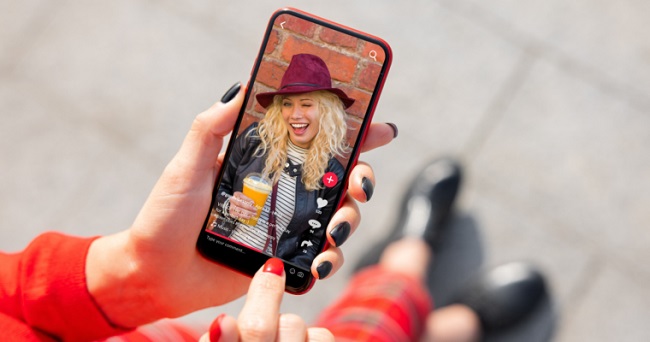 Where can I Find the TikTok Version of the “How Long does a Tall Person Live” Joke?

Studies on the effects of height on longevity can be found easily enough by conducting a search on Google for “how long does a tall person live?” or a related query. However, not all users receive such scholarly responses to the query.

People are presenting Google’s first page results that claim tall people only live between 12 and 15 years.

That idea is laughable when taken at face value. After all, Yao Ming has been over 15 for quite some time and is still with us. The tall-person death joke has gone viral on TikTok despite the fact that many tall individuals live long, healthy lives.

This joke is rather straightforward: it assumes you’ll treat the results seriously and start making plans for the funerals of all the tall people in your life.

The Fans are Referencing “Never Forget You” as a Punchline.

TikTok videos of users exhibiting the Google results to other tall people they know, typically between the ages of 12 and 15, have gone viral as part of this fad.

The song “Never Forget You” by Zara Larsson and MNEK can be heard in the background of several of these videos, serving as a joke on the fact that, if Google is to be believed, these teenagers are about to die.

In most cases, the target of the viral video fad has no idea they are being pranked, which has led to some hilarious responses. To be clear, this is entirely in jest, and some people may find an erroneous source when they Google the question. In this case, it appears that using Google to find information led to some unintended ribbing.