Due to Tommy Fury’s rib injury, the battle between the two was postponed from December 2021 to a later date, and ever since then, Paul and Fury’s respective fan bases have been counting down the days till the new fight date.

The date of the fight, August 6, 2022, at Madison Square Garden, means the suspense will soon be gone. How to get your hands on tickets for the highly anticipated bout. 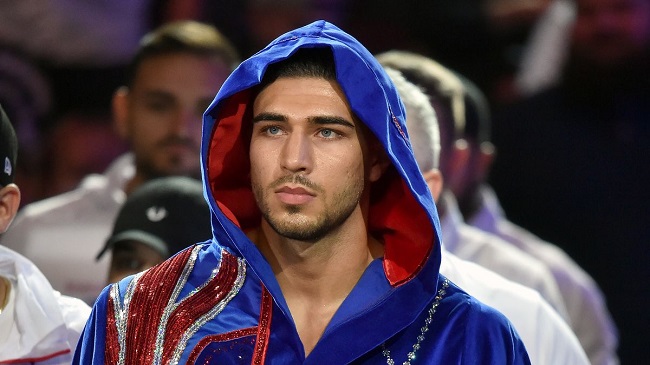 Tickets will go on sale for the event on the Madison Square Garden website at 11am ET / 4pm BST on Wednesday, June 29, 2022.

Tickets go on pre sale on Tuesday, June 28 at 12am ET / 5pm BS. Pre-sale registration is currently open, and you may register for it at Madison Square Garden’s website.

Ringside seats were projected to be $2,500 and VIP packages were expected to be roughly $500, but official ticket pricing have not been revealed. The fight was scheduled to take place at Amalie Arena in Florida.

Jake Paul used social media to contact Tommy Fury about setting up their future fight, and he was successful.

In a tweet, Paul said, “Tommy Fury, you pulled out last year. So you’ve finally decided to attack me, but your father is attempting to talk some sense into you? We’ve complied with all of your requests, including the $2 million prize money.

A VADA checkup. Tampon’s. You have till tomorrow at midnight to make amends, or I will never give you another chance.

Fury’s attention was clearly captured by the post since he responded with “See you august 6th pal.”

Who will Prevail, Jake Paul or Tommy Fury?

For a long time now, Tommy and Jake have been at one other’s throats, both certain that they will emerge victorious in their competition. Several times, they’ve used social media to stress this point.

On Instagram, Tommy predicted, “On August 6th you’re going to wish you had stuck to fighting those paid off MMA fighters and kept my name out of your mouth.”

Similarly, Jake announced his intention to remove the head of a young Fury in an Instagram post, writing, “It’s official, I’m taking this little Fury’s head off.”

The pair’s ardent supporters have flooded the comments section to offer their unconditional backing. It was the easiest battle Tommy’s had in his career, according to one of Fury’s fans. A supporter of Paul predicted, “Jake Paul will destroy Tommy Fury.” 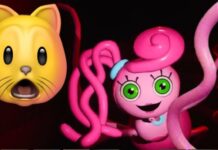 Is Poppy Playtime Chapter 2 Out on Mobile