Now we have come across a new clock watch that was created by Lenovo. It is one of the newest smart clocks that had been around the market, so if you are interested in buying a new clock watch, then you can definitely look into this option. We are highly impressed by this new clock.

There are not many smart clocks out there that have a google assistant powered display. There are not many out there that are as reasonably priced as this one either. The first smart clock that Lenovo came out with was good enough on its own with a low budget and tones of features to boot. However, now Lenovo has come out with a new Smart Clock 2 that is just 10 dollars more and has a lot of improvements and new features installed in it from the previous one. 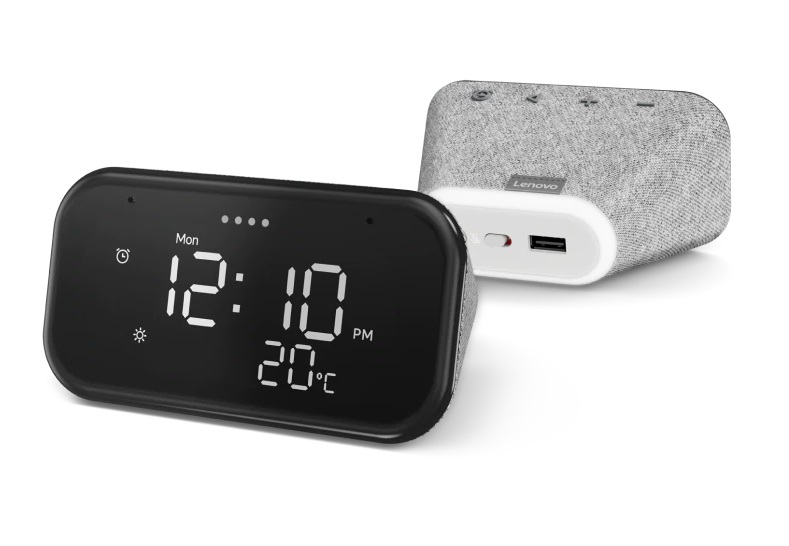 It also comes up with a new wireless charger pad. The smart clock is a lot similar to its predecessor in terms of look and shape. Obviously, they have made a lot of improvements in this one, though. The speakers have been moved to the front for the convenience of the users.

Blue and black are the two new color options that are available in this new smart clock 2. A wider range of color options are also adding to the aesthetics and tone of the smart clock. So there had been some debate whether the wireless charging pad will be included or you have to buy it separately. It is still not clear, though. Whatever the case may be, it is still a good investment, and you should invest in it. 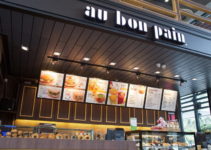 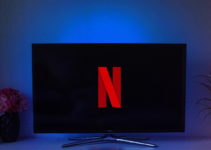