Microsoft’s new Windows 11 just came out and people are going crazy over it.  Windows 10 was supposed to be the last of the series of operating systems that they were going to create but after a long period of time, they have come back with a bang with their new Operating system that was launched a few days ago. 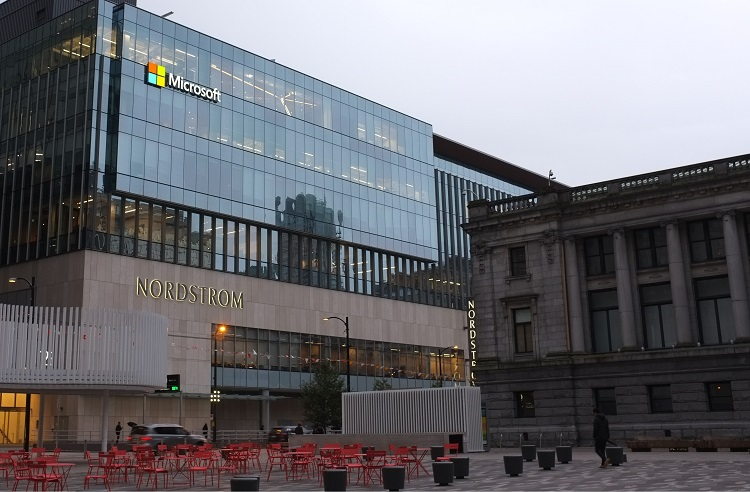 They used the term ‘app developers’ while making the statement. However, it was later confirmed by Microsoft that this zero percent cut is not applied to games as apps. Microsoft makes a lot of money from their game commissions and they are not going to let that amount of income just go.

They admitted that they are going to lower the rates of the commission a little bit from the 1st of August but they are not going to absolutely forgo it. The revenue that they earn from the game commission allows them a lot of freedom in other fields like selling Xbox at a loss. However, the lowered commission rate is still welcomed gladly by the game developers. It will also be beneficial to them in the long run.