Almost three years have passed since the last season of Mob Psycho 100, an anime adaptation of ONE’s iconic manga series. The renewal for a new season was announced in October of last year, and now we’re getting close to seeing what that renewal entails.

The animation for the first two seasons of Mob Psycho 100 was done by Studio Bones, and it was fantastic. Having the same animation company return for season three is wonderful. 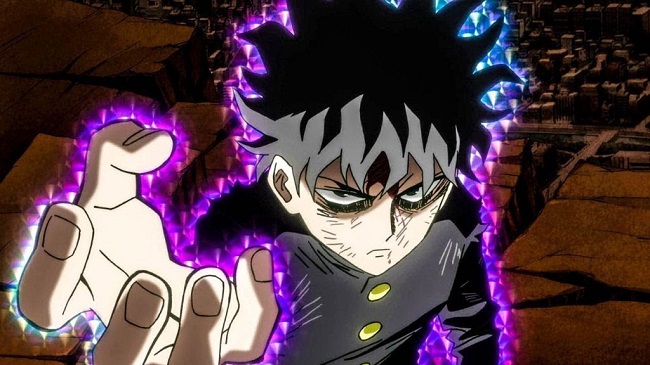 Earlier this year, the producers unveiled the official trailer for Season 3, which showed Mob living a rather regular existence. In the trailer’s second act, Mob used his supernatural telepathic abilities.

Seeing Mob’s emotional collapse will make for a heartbreaking new season, but it promises to be an exciting one overall.

The launch of Mob Psycho 100 Season 3 is set for October 5th, 2022. Crunchyroll will update its collection with new episodes at 9:30 AM PT on the day of the new season’s simultaneous broadcast (Pacific Timing).

It’s a worldwide simultaneous broadcast, therefore the exact times that the episodes become available to different regions will vary.

However, you may keep tabs on when the next episode will air in your time zone by consulting the following regional release schedule for Season 3:

Season 3 of Mob Psycho 100 will premiere on Japanese networks and on Amazon Prime Video in Japan. While audiences in the Americas, Europe, Africa, Oceania, the Middle East, and the Commonwealth of Independent States (CIS) can watch the most recent season on Crunchyroll.

Season 3 will debut in both subtitled and dubbed forms on October 5; however, the release timing for the dubbed version has not yet been confirmed by the streaming host.

Studio Bones has not yet announced the total number of episodes for Season 3. Season one of the anime TV series lasted for 12 episodes, while season two offered us another 13.

That means we can probably expect a similar number of episodes in Season 3, making it another “course” of the show.