Electronic Arts’ The Sims 4 is a top-tier entry in the life simulation video game genre. The Sims 4 is the fourth major instalment in the series and is playable on PC, PlayStation 4, Xbox One, and Mac.

Even though there aren’t any serious problems with the game, several users have reported getting an error message saying “The Sims 4 Script Call Failed” when trying to arrange their furniture.

If you’re experiencing The Sims 4 Script Call Failed Error, check out the solution guide. The game also starts crashing after the latest upgrades, which is worth noticing. Script call failed errors are only one of the many problems that can arise from utilising pirated or otherwise unapproved game add-ons. 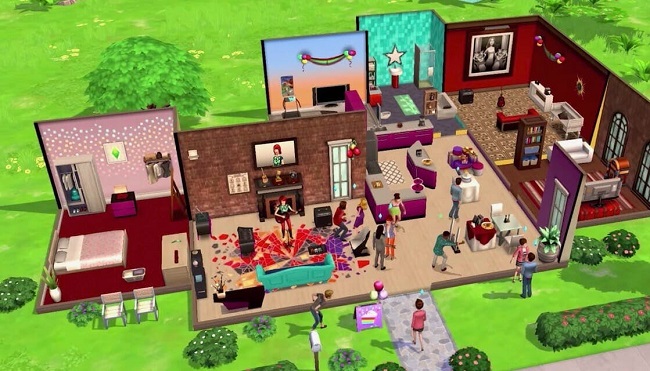 The game’s recent additions, such as the Snowy Escape expansion, are also causing problems with the mods, resulting in crashes for a large number of users. Let’s not dally any longer and instead get into the manual down below.

Solutions to the “Script Call Failed” Error in The Sims 4

Make sure all add-ons/mods are functioning properly before moving on to potential workarounds.

If that’s the case, then use the procedure below.

2: Modifications to the Game:

3: Return The Sims 4 to its original settings.

It goes without saying that restoring the game files to their original state will eliminate any problems or malfunctions. 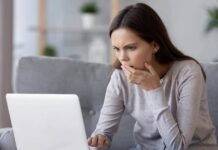