South Korea has made a law that makes it difficult for the companies like Apple and Google to have a monopoly or influence payment policies. This is a good deal. Of debate that has been done about this and finally South Korea has taken the steps to do something about this. The developers were forced to only use the proprietary billing system of the tech giants like Google and Apple. This was causing a problem in the market where there are several other Companies too.

The legislature took the matter into their own hands and then they passed a law which even got the approval of the President, Moon Jae-in who have given the signature on the bill. His party was also a vocal supporter of the bill when it had not yet been passed or when it was under the process. 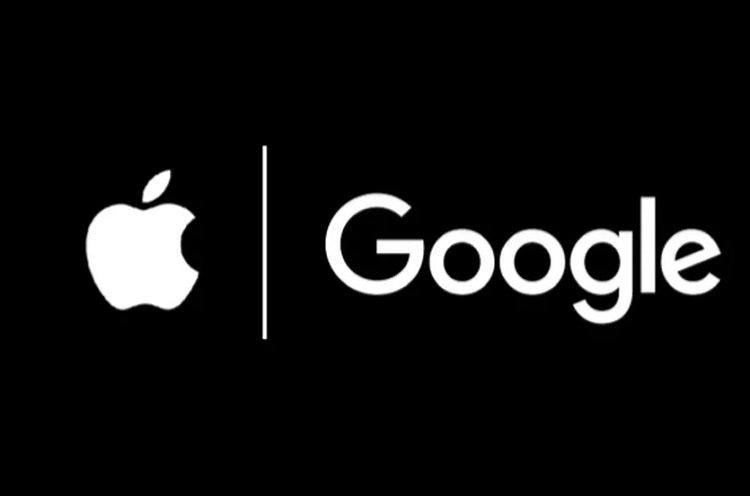 Apple and Google had policies that will require developers to pay a commission to the tech giants. The payment or rather the commission, was as high as 30% out of every transaction that was being done. This is indeed a huge amount, and thus the profit margin of the companies kept on going down. So in order to solve the problem, this had to be taken care of. If this kept on going, then many companies will go under a business, or the price of the goods will be increased. Neither of those two options are much favorable.

The bill was passed on Tuesday. This can help the developers avoid the major app store operators, namely Apple and Google. They can direct the customer to pay at an alternative platform. There had been criticism about the law that was passed, and there had been many praises for the law too. There is always two sides to the coin, and both must be looked at. It’s true that Google and Apple platforms had much more reputation as being a safe platform for any kind of money transaction. However, it does not mean that none of the other platforms won’t be able to transact your money safely and securely.

However, it was also a burden to the other companies, and this law will help them with it. What comes on next is for all of us to wait and watch. Maybe the initiative taken in South Korea will spread to the world, and more countries might adopt this policy too. We will keep you updated on the latest info, so keep on checking back.