This week, Nintendo announced a new model of its Switch console. The updated console features an OLED screen, a new dock with a hardwired Ethernet port, and a sleek white finish. However, the Joy-cons and CPU haven’t been improved, contrary to early reporting about the supposed Switch “Pro,” leaving fans wondering who and what this new system is for.

Those in the know realize that there are better choices for online structure. The most popular right now that fighting game players have been constantly asking for is called “rollback” net code. The Fighting Game Glossary has very graciously offered an in-depth explanation of how that system works. 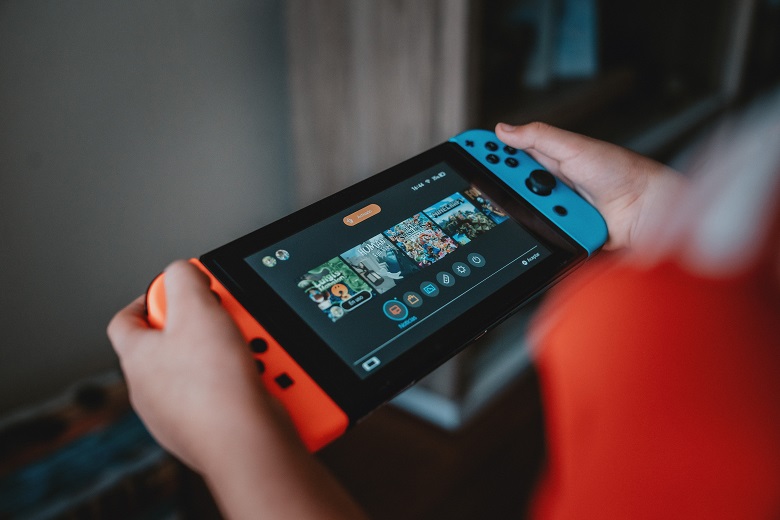 “An approach to implementing net code in a fighting game that plays your own inputs immediately, and then rewinds and resimulates (or ‘rolls back’) the game if network delay causes inconsistencies, “the site explains. “Rollback is the best known netcode solution for fighting games; since all your local inputs come out without delay, the game feels like offline play, and clever design choices can often hide any network trouble as well, leaving you with a close to flawless online experience even across long distances.”

“At this point, it’s too hard to figure out what Nintendo is thinking,” Kershaw tells Digital Trends. “They’ve been hearing the same complaints for years about internet and stuff, and they’ve done nothing.”

So if you were planning to buy one for yourself, maybe you should do some more research and then give it a thought. The end decision is obviously in your hands, and you know best what you want and what you should spend your money on. But still, try to make a well-informed decision instead of going in blind. 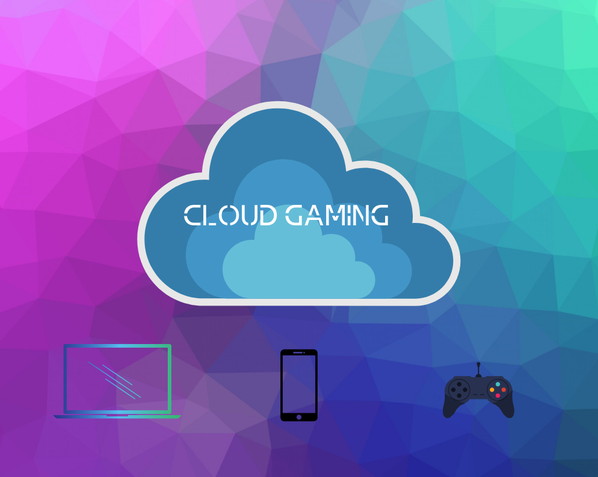