Recently with the help of the Artificial Intelligence and Machine learning tool, the Text to Speech Apps has been released into the market. With this new Text to Speech Apps all your problems like eye-straining, changing surrounding light, visual or physical impairment, reduced learning ability, etc. are gone away.

This feature reads the text from web pages, articles, e-books, PDFs or any other electronic media for you. You can record audio and publish it, educate & entertain your children, proofread and listen hassle freely.

In the web Text to Speech apps are giving this feature but going through each of them is a tedious task, so we made it easier for you. Whether you use the Android or iOS Operating System, the below list contains Best Text to Speech Apps working on either the Android system or iOS system or both.

It is one of the best Text to Speech Apps based TTS apps with a multilingual option. Now you will have the power to hear whatever you want to hear from your smartphone. Web pages can be directly imported to your smartphone from browser and listen freely. This app also allows the user to export the saved pages, audio and background reading. 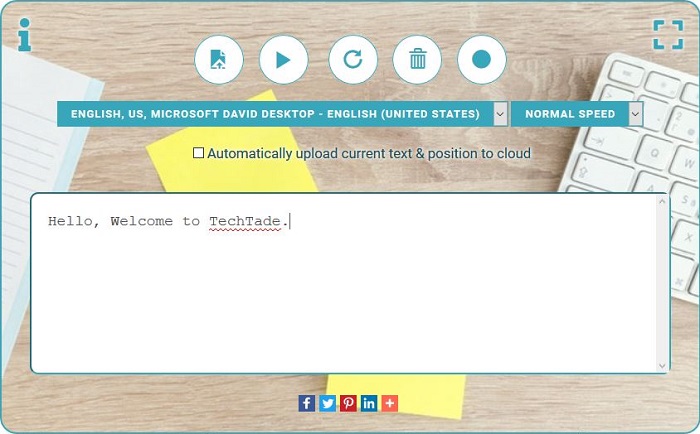 One point the users need to keep in mind is that the Talk Free App requires built-in TTS engine before its installation. Without that Talk Free App cannot work, so enabled it or reinstall it and nowadays most Android devices have already installed TTS engine. Voice or pitch can be modified easily with the help of settings.

Just like Talk Free app, it requires built-in text to speech engine. The most striking feature of this app is it can directly read your notification messages with some changes in configuration. It saves all your voice reading text files for your future references. 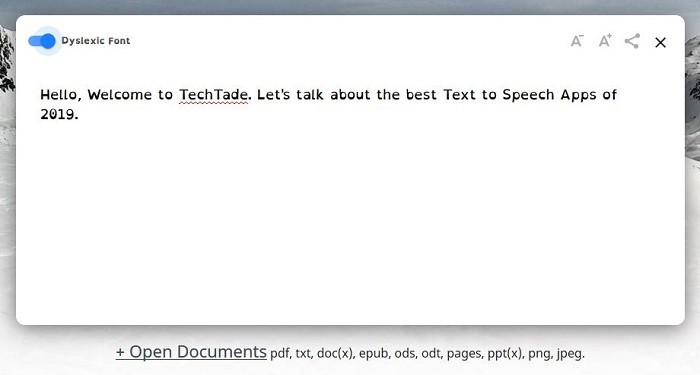 It lets you know where you have been previously stopped and easily sort messages into read, unread and starred category. You can use basic features for free, but it contains ads. With some minimal amount of around $2, you can upgrade to the pro version and enjoy it without ads.

This app is user-friendly, and you can enter the text either by typing or load it from other sources. You can also dictate the text with the help of the Mic icon. You also have options to set the pitch and speed of the TTS voice.

The disadvantages of this app are it contains only one default tone for the voice, the audio file can only be converted into wav format, and it contains ads.

iSpeech is already famous all over the world, and most users were the developers. It can be directly used within the browser or install it from the Apple App store. Everyone loves choices, and that what iSpeech provides. You can also access different voices and languages. 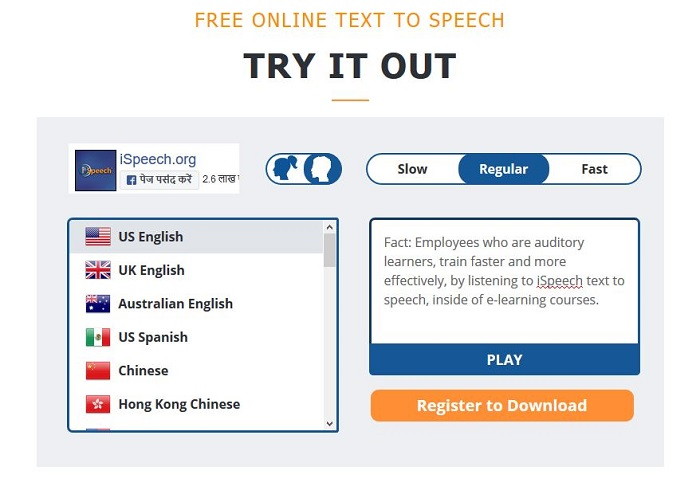 You can also change the reading speeds and select among the three given speeds. This app contains both advantages and disadvantages. One of its advantages over other apps is the audio file can be downloaded in different formats like vox, mp4, alaw, ulaw, ogg, wav, aiff, wma, and mp3. The disadvantage is you can’t customize. You can’t upload any file, you either type or copy and paste it.

This app is available both on the Apple store and Google Play store, so it already has an edge over the other Text to Speech Apps. It also contains an automatic scrolling and magnifying feature so a person with vision impairment or dyslexia can also be able to read.

Some of us are great multitaskers, and this app is perfect for them. This app allows you to directly load text with few clicks from OneDrive account, Dropbox or Google Drive, then convert it and listen. No-ads feature allows you to listen to it without any interruption.

Above Text to Speech Apps are amazing, aren’t they? Coming to an end each of these Text to Speech Apps has some unique feature, but when it comes to its easy accessibility, uploading text and languages, I highly recommend NaturalReader app. It supports about 50 languages which itself is an achievement. 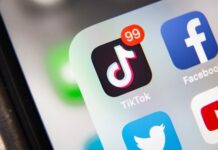 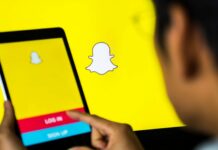 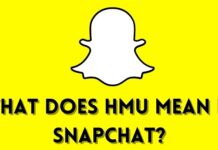