The OA is an American supernatural, sci-fi, and fantasy television series. Netflix released the first episode of The OA on December 16, 2016. This is Brit Marling and Zal Batmanglij’s third time working together on a television series.

Two eight-episode seasons make up the show, with Batmanglij serving as director for the vast majority of them. Created by Anonymous Content and Plan B Entertainment. 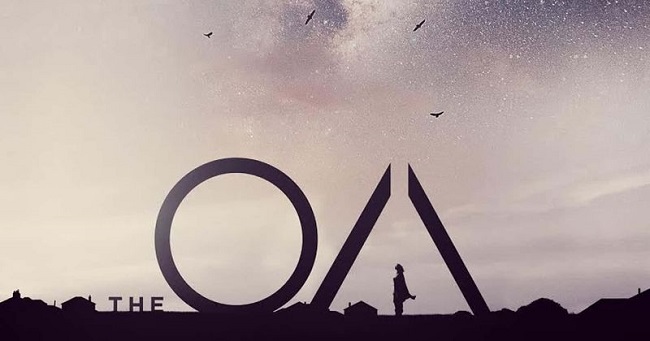 In the show, Marling portrays Prairie Johnson, a young lady who mysteriously resurfaces seven years after going missing. Prairie, who was blind when she left, now calls herself “the OA” and can see.

For its second season, titled “Part II,” which premiered on March 22, 2019, Netflix renewed the show on February 8, 2017. The OA’s creators had planned for the show to last for five seasons, however on August 5, 2019, Netflix cancelled the show after only two.
Rotten Tomatoes gave The OA an average of 77% for Part I and 92% for Part II, with critics praising the series’ directing, aesthetics, and acting as well as its sociological influence.

Do We have Confirmation that The OA will be Back for Third Season?

The OA 3 will not be released, at least not on Netflix. After two seasons, the streaming service announced in August 2019 that the show would be cancelled.

Head of originals at Netflix, Cindy Holland, released a statement saying, “We are very proud of The OA’s 16 enthralling chapters, and we are grateful to Brit and Zal for sharing their ambitious vision and bringing it to life via their tremendous talent…

We hope to work with them again, in this and maybe many other dimensions.”

Fans of The OA reacted strongly to the show’s termination, staging rallies and even a hunger strike, but as of late August, Variety reported that the show’s creators had no intentions to extend the series in any way, including with a movie.

The idea was apparently considered, but it was ultimately scrapped because the showrunners felt the five-season arc needed more time than a movie could provide.

Due to Netflix’s involvement as a producer, it seems doubtful that another network will pick up the series without extensive negotiations.

Brit Marling has even posted a lengthy farewell to the series on Instagram, in which she expresses her gratitude to the show’s ardent viewers and explains that the show will only live on “inside [of] us” going forward. As a result, I think it’s time for everyone to say their goodbyes. To what extent is that true?

If I go to Netflix Right Now, will I be Able to Watch all Seasons of “The OA?”

Yes! The first two seasons of The OA will still be accessible on the streaming service despite the show’s discontinuation.