Apple put out a warning on Wednesday about what can happen to the Apple user’s privacy and data if they go side loading. If you are not aware of the term, it means that when a user goes out of the boundaries of the Apple app store and then they download an app or software from any other sources.

So they warmed about the instances that can affect the Apple user if they did so. They recommend only going for the apps that have been checked and approved by Apple and which are termed safe and within the Apple app store. This is just before the anti-trust bill that is blaming the big-name companies to be promoting only their own services over the others. 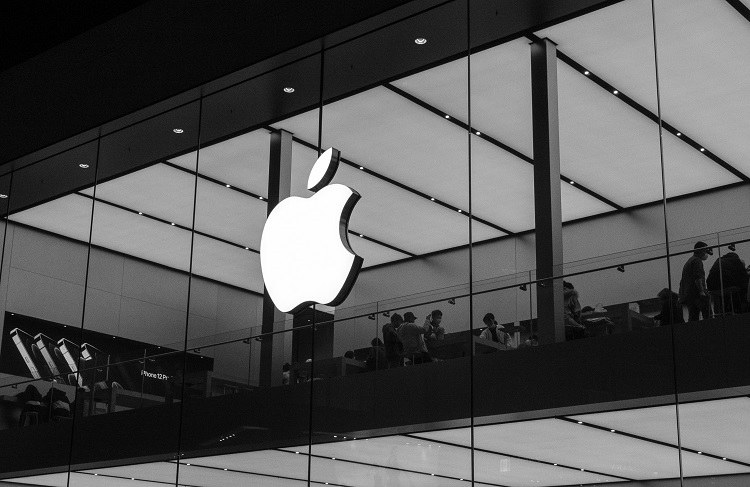 This can be seen as covering their own bases because if the anti-trust bills are put into effect then the owners and techs might have to allow sideloading to their users. The warning had been issued to tell people to be careful because downloading apps from unreliable sources can compromise the personal and private info that you have on your phone and even on your cloud. Some apps are known to steal user info once they are installed.

“Because of the large size of the iPhone user base and the sensitive data stored on their phones – photos, location data, health, and financial information – allowing sideloading would spur a flood of new investment into attacks on the platform,” Apple said in the report.

Apple does not allow sideloading to their users but they might have to in the near future, therefore they have issued this warning beforehand for their users.

The iPhone cannot be sideloaded at this time per Apple’s policy. Apps for iPhones can only be downloaded from the Apple App Store. The App Review mechanism currently in place is intended to filter out fraudulent apps.

Apple compared its own apps to those on Android, a competing mobile operating system developed and governed loosely by Google but providing developers with a lot more leeway. Software for Android devices can be obtained from a wide number of sources, not simply the official Google Play market.

Apple claimed that Android apps can encrypt user data and demand payment to decrypt it, citing a case in which a user was tricked into downloading a fake version of the Covid-19 app from Health Canada, which instead encrypts the user’s data and requires them to email the attacker to get it unscrambled.

In response to CNBC’s request for comment, Alphabet did not immediately provide a spokesperson.

While sideloading is an option on Apple’s Mac laptops and desktops, the company maintains that the greater number of iPhones makes it more vital to secure the iOS App Store, and thus, justifies Apple’s control over iPhone software.