The animated version of Lee Jong Hui’s (S.I.U. )manhwa Tower of God was quite successful. However, that was in 2020, and it’s been some time since we heard from the anime, so it’s unclear if Baam’s arduous climb to the pinnacle of The Outer Tower will continue in Tower of God: Season 2.

Thankfully, early in the month of August, Crunchyroll hosted its 2022 Anime Expo, and the announcements made were a dream come true for anime enthusiasts. 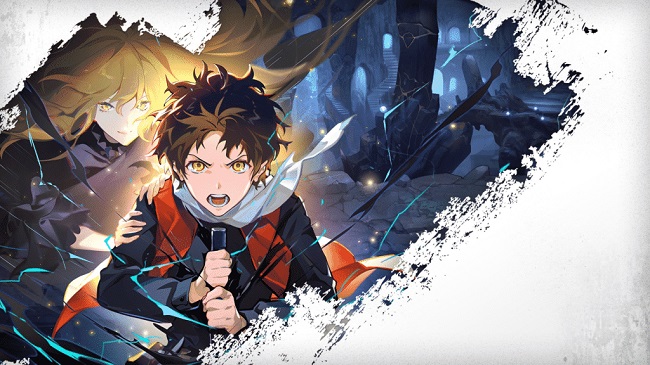 While other new anime, such as Chainsaw Man and Trigun Stampede, released trailers, Tower of God was one of the lucky few to be renewed for a second season.

Those of you who were as devastated as the rest of us by the show’s shocking conclusion, you’ll be happy to know that production on Tower of God Anime Season 2 has begun.

When will the Tower of God Anime Season 2 be Available?

Crunchyroll has announced that a second season of Tower of God is in production, but they have not provided a release date. If we had to guess, we’d say you can expect it some time in the summer of 2023.

Thankfully, a teaser for Season 2 was released via the anime’s Twitter account, which recaps some of Baam’s trip from Season 1 and adds a few new sneak previews of what’s to come.

Tower of God Season 1 has 13 episodes, and Season 2 will probably follow the same pattern.

To date, it has not been officially announced whether or not Telecom Animation Film will direct the animation again; but, judging from the trailer, fans may be assured that they will.

Though it was clearly a form of quirky we hadn’t seen before, the animation played a huge role in the anime’s success, and it fit surprisingly well with Tower of God’s low-key rhythm.

Tell Me About Tower of God Anime Season 2! Spoiler Alert!

So far, the Tower of God webtoon contains 550 chapters, which is an insanely large amount for any series. The chapters are split into three sections, and the first portion was adapted into Tower of God: Season 1 with some minor changes.

Therefore, the second season of Tower of God will begin with Yuri consulting her older sister Jaina Zahard over Baam’s whereabouts.

After that is resolved, the webcomic will enter its second half, which will feature a shocking six-year time jump and will centre on Baam’s attempt to re-join his buddies by joining the party of another regular, Ja Wangnan, and climbing the rest of The Outer Tower.

If the anime stays true to its source material, we might see them explore as far as level 21b of the known 135.

No of how the tale develops, it’s nice to know that there are plans for a Tower of God Anime Season 2. Furthermore, the next chapter of the manhwa is shaping up to be better than before, so there is no way any reader would be dissatisfied.