TikTok is the perfect example of the ever-changing nature of the English language. Even if the slang that emerges on this platform is initially unusual or foreign to the general public, it may one day find its way into common usage. The term “unspoken rizz” is the most recent example of this phenomenon.

Is there an Explanation for the TikTok Term “Rizz”?

Despite the widespread use of the word “unspoken rizz,” many TikTok users remain unfamiliar with its meaning. 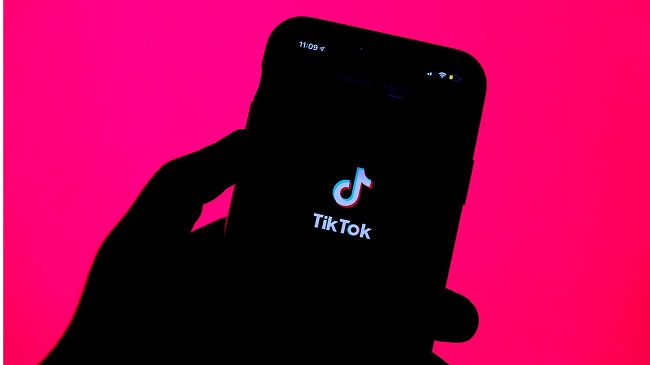 To dissect its meaning, you need to know what the word “rizz” means. Kai Cenat, a renowned YouTuber and Twitch streamer, is credited with coining the word. Kai refers to it as his “charm offensive” when talking about his ability to get dates.

Although Kai may have coined the term in an effort to offer romantic advice to his pals, it soon became clear that the concept of “rizz” required more than a single word to adequately describe. The truth is, there is an intricate hierarchy to decipher.

Underneath “rizz,” Kai’s structure features three further tiers. The lowest grade is a “L,” the second-highest is a “V,” and the greatest is a “W.” In this case, a L indicates that you failed to win the woman over, while a W indicates that you succeeded.

However, the “unspoken rizz” is the rarest sort of aptitude when it comes to wooing women and is not included in these categories.

The “unspoken rizz,” however, is not particularly complicated. Meaning that a man can win a woman over without speaking a word. To put it another way, if a woman is interested in a man before he even speaks, it’s because he’s attractive.

Kai claims that the occurrence of a “unspoken rizz” is extremely unusual. Probably only the Hemsworth brothers or Michael B. Jordan get this honour.

The term “unspoken rizz” is only one example of the countless buzzwords that have recently emerged on various social media platforms.

Perhaps you don’t spend much time online if the idea that Kai made up a word that’s become commonplace surprises you.

All sorts of jargon and slang are constantly being coined and used in online discourse, and it can be challenging to keep up with their definitions.

Even though they look like codewords to the typical user, seemingly random strings of characters within TikTok (such as FNF, Purr, or 304) might have immense meaning.

Kai doesn’t provide any concrete advice on how to get better at “rizzing,” but I think a lot of it has to do with self-assurance.

Of course, there is such a thing as too much confidence, but if you can find that happy medium, you should be alright. It’s fine to work on your “rizz” game as long as you’re still being courteous.