Singer Robert Kelly (known professionally as R. Kelly) is currently facing federal charges of sexual assault, sex trafficking, obstruction of justice, and abuse of children, all of which he denies. 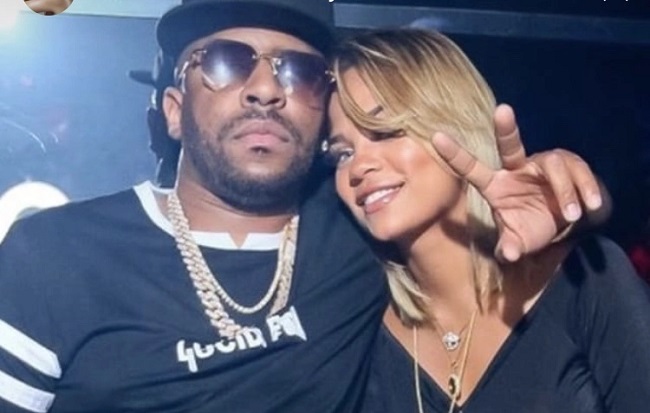 Despite the terrible charges Kelly is facing and his current incarceration, his ex-girlfriends, Azriel Clary and Joycelyn Savage, have remained by his side, much to consternation of viewers.

Women, however, have changed their tune on this issue. Additionally, followers are curious as to their recent activities.

Read on to find out everything you need to know about his exes.

Azriel left Kelly First and is Focusing on her Single Career.

There has been much discussion on Azriel on social media over the years. According to The Chicago Tribune, she first met Kelly when she was just 17 years old. It was then that she made the decision to uproot her life and move in with the singer, a mistake that continues to haunt her.

It was clear from Gayle King’s fiery defence of Kelly’s innocence on CBS This Morning that she felt very strongly about the matter. Her parents claimed she and her sister Joycelyn were locked in his sex cult, an allegation she and her sister strongly refuted.

But after Kelly’s arrest, everything changed rapidly. In November of 2019, Azriel abandoned the star. She has been extremely outspoken about their relationship ever since then, especially on social media.

Furthermore, Azriel has revealed that despite Kelly’s assurances that she will assist in the development of Azriel’s professional career, Azriel has no intention of giving up on her goal.

She has spoken out about her healing and musical progress on Out Loud with Claudia Jordan.

TMZ has learned that Azriel is working on a YouTube series called “On the Run With Azriel,” which will combine her music and charity work.

Her next EP will feature the song “Love on Me Interlude,” which is now accessible to listen to online.

Joycelyn Savage may have Also Decided to Stop Seeing Kelly.

Joycelyn’s devotion to Kelly has never wavered. She was so committed to the disgraced singer that she would fight with Azriel if necessary.

Things were one way before, but not now. Joycelyn opened up about her relationship with the singer in a now-deleted Patreon post.

She said they first met when she was 19 and he’d made her dreams of becoming a musician a reality. She moved in with him shortly thereafter, and things swiftly escalated into violence.

She explained, “Robert began ordering me around and insisting that I use specific titles while referring to him.” Like “Master” or “Daddy,” which I didn’t particularly like.”

When she persisted, “The situation gradually deteriorated. If I didn’t address him by one of those names, he would yell at me. I’d have to say “Yes, daddy” or “Please, daddy” if Robert were to call me. How domineering he was!

Though she has been quiet since taking down her Patreon page, many assume that she is no longer dating Kelly.