Zion Williamson, standout player for the Pelicans, appears to be making steady progress in his return from injury.

The former No. 1 pick dunked the ball 360 degrees with ease before tonight’s Play-In game against the San Antonio Spurs. 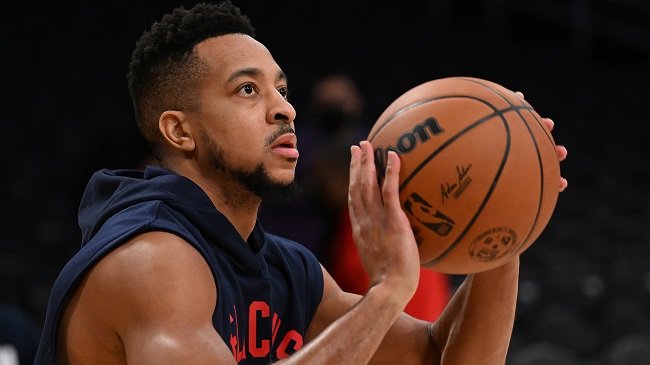 Despite Zion’s seeming readiness, he will not play in tonight’s must-win game. Even though he was physically able to do this spectacular dunk before the game, Williamson has been criticised for his apparent reluctance to play.

One more person chimed in, “Looks pretty capable of assisting his squad to me…” Someone more remarked, “He’s just biding his time until he gets tf outta there.”

Stephen A. Smith of ESPN’s halftime programme for tonight’s Play-In game between the Charlotte Hornets and Atlanta Hawks remarked that seeing Zion knock down warmup dunks like this made him “want to puke up.”

Zion Shattered a Bone in his Foot

The Pelicans’ chances of getting far in the Play-In tournament this year are low, and Zion’s comeback is also low.

Ever since he entered the league, Williamson has taken a lot of heat from the media, fans, and even some of the game’s all-time greats and his own teammates.

Former Pelicans shooting guard JJ Redick had harsh words for William earlier in the season, saying that he wasn’t committed to the team. When CJ McCollum was moved to the Pelicans from the Trail Blazers, Redick slammed Williamson for not introducing himself to his new teammate.

Zion will put his focus on becoming healthy and ready for the upcoming season so that he can contribute to his team’s success on the basketball court.