Apple had made some claims about its TV service. It claimed that its TV+ service had less than 20 million subscribers in the United States and Canada if you are counting as of the month of July. They give this as the reason why they are paying the behind-the-scenes production crew a lower rate of money. They are not giving them a lot of money unlike the other streamers in the industry who have more subscribers or subscriptions.

Apple has never been the company that has been transparent in this matter. They have never in the past revealed the subscriber numbers for its Apple TV+ streaming service. If you are unaware of the service then it is like any other service that we have nowadays. This service was launched in the fall of 2019. 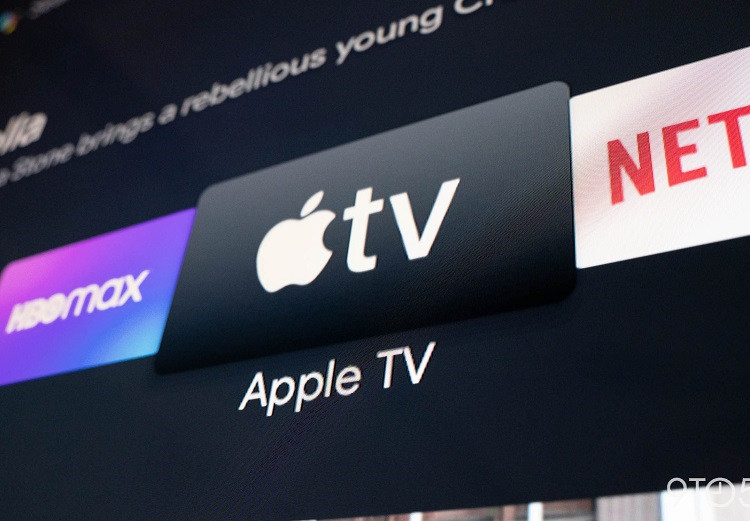 No, they are not very comfortable with giving the exact estimates. But they have made it very clear that the estimates of the scale is very small if you compare it to the other services that are present in the market, like Netflix, Disney+, and others. Netflix claimed 209 million subscribers and Disney+ is claimed to have 116 million subscribers. So in comparison to those, Apple TV does not have a lot.

The very fact that Apple had been able to pay at a discounted rate even though it is the most valuable publicly traded company in the whole wide world is causing some problems. This is also highlighting some of the facts that are needed to be seen.

These are highlights of the issues that Hollywood workers are facing as streamers. The situation of the workers is not that good and the pay is average at best. The working condition might not be that good either.

So this is an impossible situation to work at. The union bodies and workers are bent between asking for better pay or for better working conditions. What happens next is not something that we know. But we will be sure to keep you updated. There had been a lot of debate going on about this matter.