Many workers were laid off work during the Covid-19 pandemic. It was truly a hit to the economy of several countries. Many people lost their jobs and that is the reason why several of the workers have had moved out from their homes and bought portable vans and created a new home in the van for themselves.

It is a workplace as well as a remote area from where they worked. Now in the current times, the situation is gradually moving back towards normalcy and the offices are reopening. As a result of this many of the workers are returning back to their office jobs but a lot of them have gotten used to this new lifestyle and they do not want to revert back. Some even actually prefer this living in the van thing that they have going on. 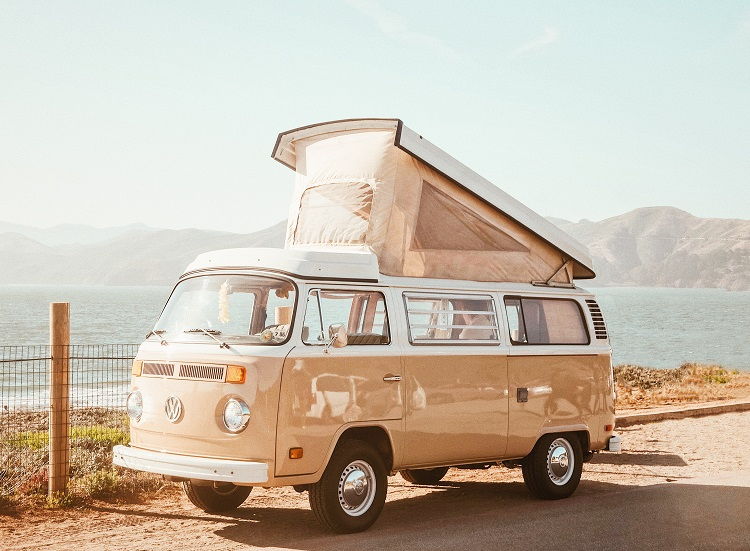 “Nothing else made more sense than van life once that reality became true,” said Horn, who lived in Oakland before moving into her van. “I had no reason, nothing, tying me to that specific location or that amount of rent.”

“It’s become a lifestyle,” said Smriti Bhadauria, who lives in her van with her husband Kartik Vasan and their dog Everest, “We’re extremely happy in this life and the freedom it gives,” Bhadauria said. “There’s no deadline in sight.”

They are not the only ones since a lot of people have taken a liking to this lifestyle. In this way, they do not have to worry about rent or anything else. They are free to roam around and do their jobs. The van life had appealed to many of the people. It is almost evolutionary.