There is nothing even close to perfect in this world and this statement suits correctly to all the digital world. Apple is a technology giant promising thousands of things to its customer through their exclusive devices. But still, these devices get some issues or problems that make its customer sad. One of the similar issues is that the iPhone won’t turn on.

At first, you might be wondering if that is a problem. Guys believe us, if you encounter a similar problem you will not be as surprised as you get after reading this statement. 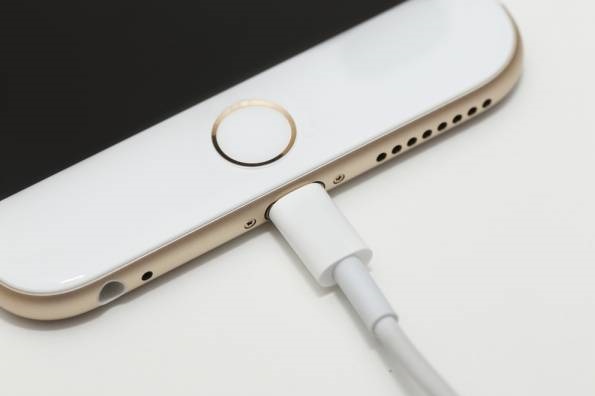 However, in this scenario, the iPhone won’t turn on even after pressing the power button for a long time. In other words, you might say that the iPhone is stuck or is frozen at the time of boot up.

How to Fix An Apple iPhone that Won’t Turn On

Sometimes this might be the situation that your iPhone has turned on all the time. But due to some software crash, the screen has been gone black and unresponsive. To bring your iPhone in the responsive state follow these steps to diagnose the problem and solve the issues.

Method 1: Fix iPad/iPhone Won’t Turn On By Charging Your Device

So try putting up your iPhone on charging for a couple of hours and then try again to turn iPhone on. If even after this the iPhone won’t turn on, ensure that your charger is working. You can check the charger by plugging it into some other devices.

Method 2: Fix iPad/iPhone Won’t Turn on by Resting Your Device

In such a situation hard reset can be the right action to perform. It is one of the most common methods, which you can try of any such problem shows up. After reset your device will not lose its data. To reset the device follow these steps:

Step 1 >> At First, for iPhone X, iPhone 8 and iPhone 8 plus try to press and then quickly releasing the Volume Up button. Now you have to press and release the Volume Down button and again press and hold Sleep/Wake button unless you see the Apple logo. 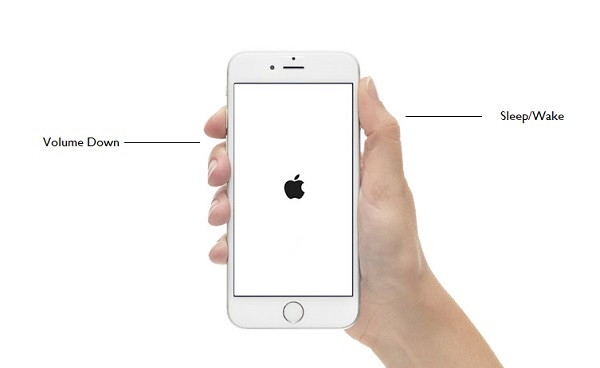 Step 2 >> Afterwards, for iPhone 7 and iPhone 7 plus try to press and hold Sleep/Wake as well as Volume Down buttons for at least 10 seconds. After this, you will see the Apple logo.

Step 3 >> Then for iPhone 6, iPad, iPod or its earlier version, press and hold Home and Sleep/Wake for 10 seconds until you see Apple logo. 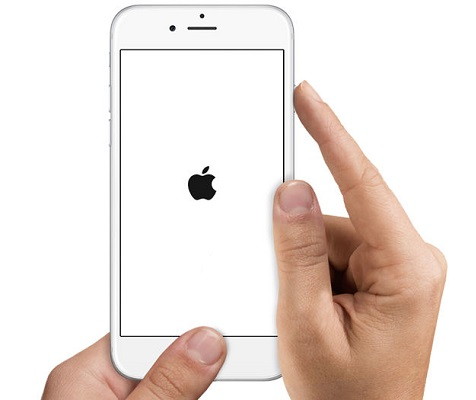 This method should work instantly on your iPad/iPhone. But still, if the iPhone won’t turn on, then try to perform it a couple of times. 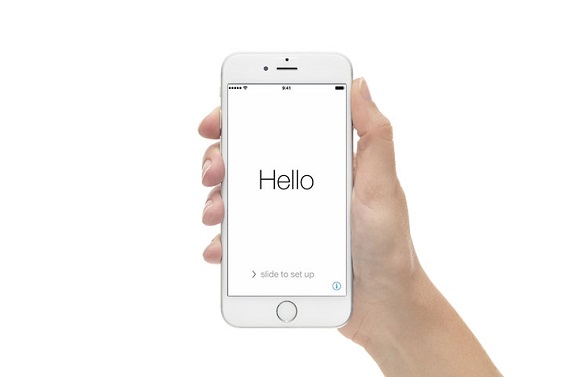 But still, if the problem persists then move on to the next step of diagnosing and fixing.

Step 1 >> At First, connect your iPhone/iPad to a MacBook/Computer and open iTunes, iTunes will recognize your iPhone.

Step 2 >> Afterwards, plug in your device and force restart it in the following ways:

Step 3 >> Later, this press the buttons unless you see the recovery mode screen.

Step 4 >> Your device will give display the option to restore or update. Then tap on update and iTunes will try to reinstall the fresh copy of iOS without erasing your data.

Step 5 >> In case the process takes more than 15 minutes your device will automatically exit the recovery mode. So repeat these steps a couple of times until the process completes successfully.

Problem 4) After all these steps if the iPhone won’t turn on then there are huge chances that there are some hardware problems or the screen has internally damaged. Try to remember if your iPhone was dropped or if water got spilled on it or something similar which could cause hardware damage. If you remember any such incident, then you need to visit the nearest Apple Store or Apple Authorized Service Provider.

You can also check for any external damages by closely inspecting the device for any damage mark. If your device is under warranty, then there are quite chances that you can replace your device. But if your device is out of warranty then repairing it can be a pain in the head as well as quite expensive.

We hope that you find this article helpful and you will get success in turning your iPhone on. And if you think that there is anything missing in this article then feel free to mention in its comment section below. 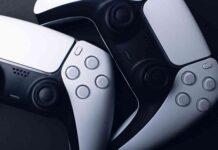 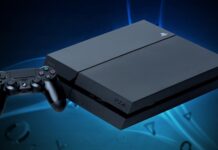 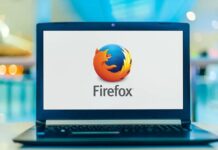